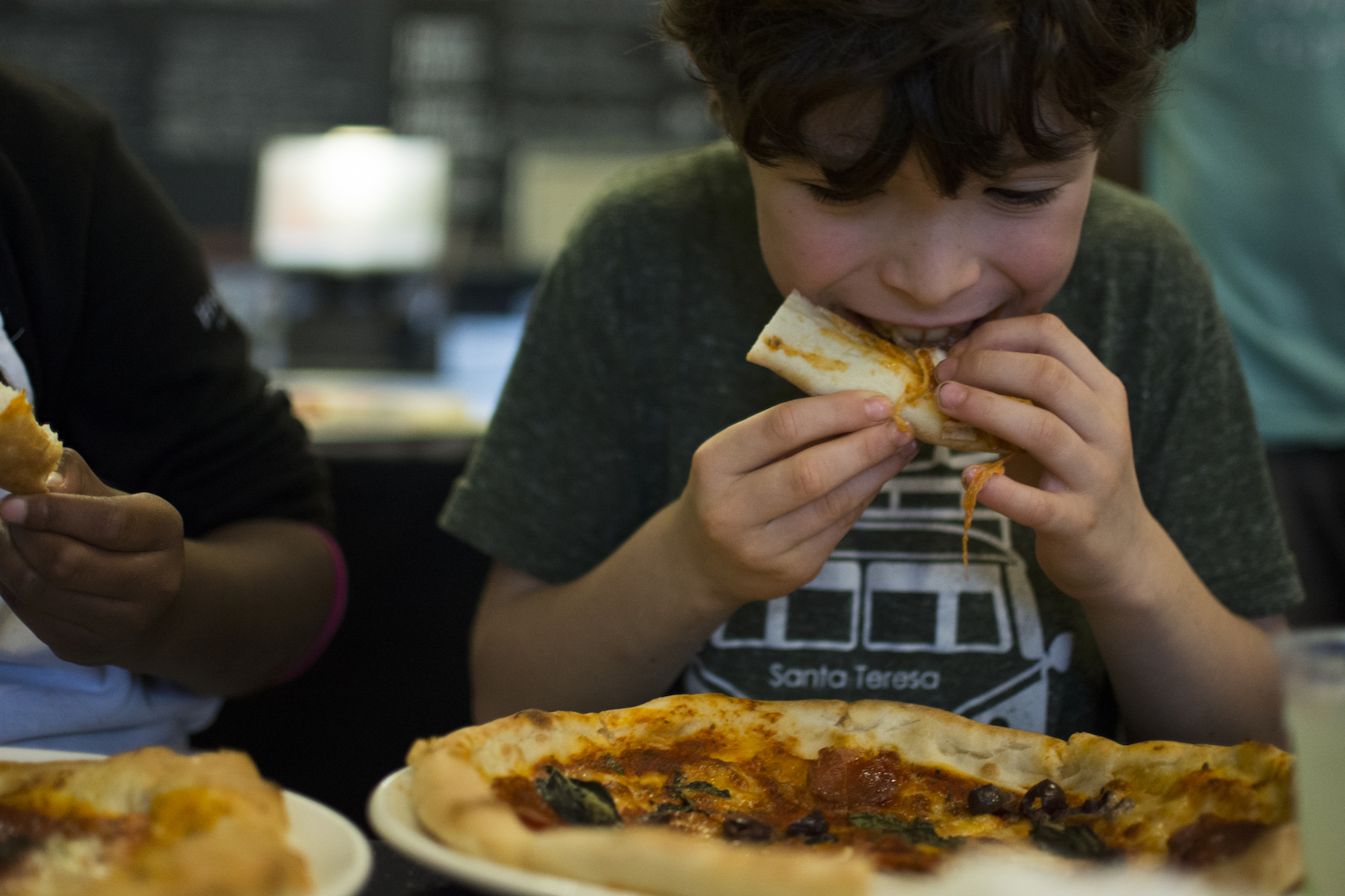 From Campers to Chefs: A Few Winter Days with Sprouts!

At Sprouts we have a variety of ways in which we get kids cookin’. One component of our impact is our Winter, Spring and Summer Camps, where we take young chefs around the Bay, from professional kitchens to farms, learning, growing and eating together. The new year brought another chapter of this culinary journey, as we cooked our way through San Francisco for our 2018 Winter Camp!

The week began in an unexpected venue, with a small SOMA alley opening into the bright, airy space of Feastly – an indicator of the pleasant surprises to come! Here, the campers got their first taste of chef-life. Each young chef sliced and diced apples into a litany of shapes – proving their skills before embarking on a culinary journey to northern Iran with Chef Hanif. The cuisine of this region is dominated by fresh herbs, unctuous spices and a variety of produce – not too dissimilar from the Bay Area. Soon the kitchen filled with smells of roasting sumac, and each young chef feasted on a parchment-wrapped ‘present’ of succulent, herbaceous chicken. A meal no one will forget!

Throughout the week, both the young chefs’ culinary curiosity and bellies were well-fed. From mountains of fresh chicory at Tosca Cafe, to the library of flavors at Spice Ace, to the ‘birds nest’ potatoes at In Situ, the young chefs were exposed to ingredients, techniques and tastes that would excite even the most hardened foodie. They broke down a chicken, made pasta and pizza from scratch, and before we knew it, were cracking eggs with one hand for a decadent chocolate pudding!

Activities weren’t limited to the kitchen, however, as being a good chef is about understanding where our ingredients come from as well. The young chefs visited the new urban garden, Farming Hope, getting their hands dirty and competing to see who could best beautify the raised beds. They also paid a visit to Alemany Farm, exploring the herbs, greens and fruit trees that flourish on the hillside property.

The week’s lessons built upon one-another in preparation for Friday’s Masterchef Challenge at Macy’s demo kitchen.  In addition to the generous inventory supplied by Imperfect Produce, the young chefs harvested produce from Alemany to incorporate into their recipes. They eagerly arrived at Macy’s, with handwritten recipes from the previous day’s excursion to the library. For the next two hours the kitchen buzzed with activity, with each young chef industriously working on their delicious creation. Seeing so many moving parts was at times overwhelming, yet the temporary chaos was a distant memory as the chefs presented their refined, composed dishes. Each group had their moment in the spotlight, grabbing the mic and describing their dishes to an attentive audience.

It was astounding to see the completed dishes, but even more impressive was the confidence and ownership with which the young chefs presented them. From fried rice to latkes, roasted eggplant to homemade granola, pomegranate spritzers to upside-down cakes, the young chefs’ culinary ambitions were on full display. The only thing more fulfilling than their presentations was sampling the food. We were blown away with how thoughtful and well-executed the dishes were. More than anything, the dishes reflected the culinary journey Sprouts took them on.

Be sure to keep an eye out for updates about registration on our Spring and Summer Camps! 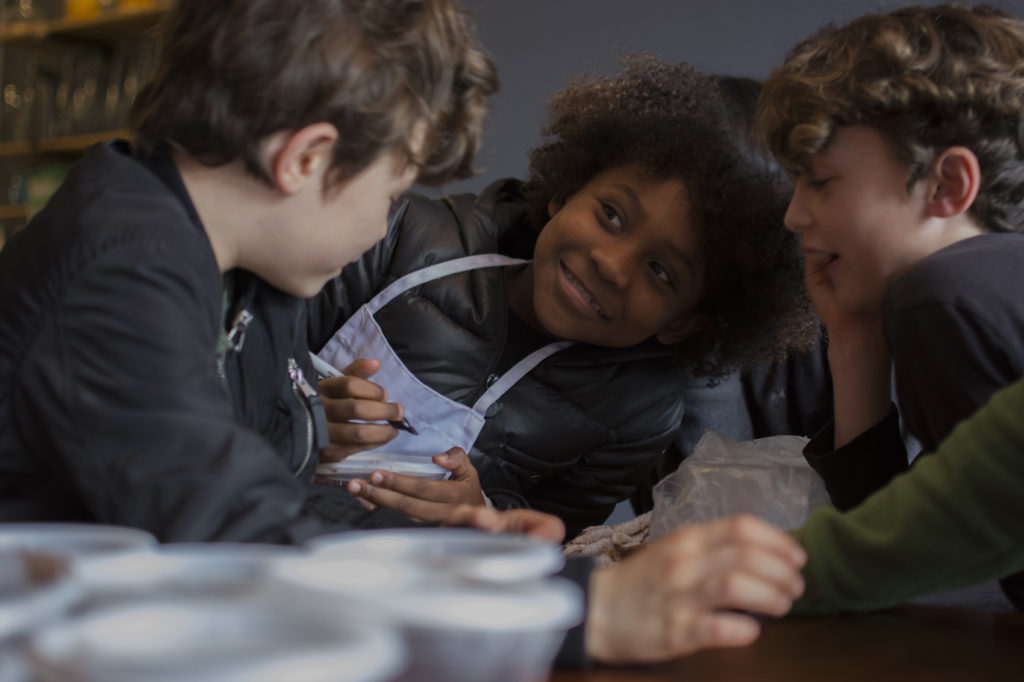 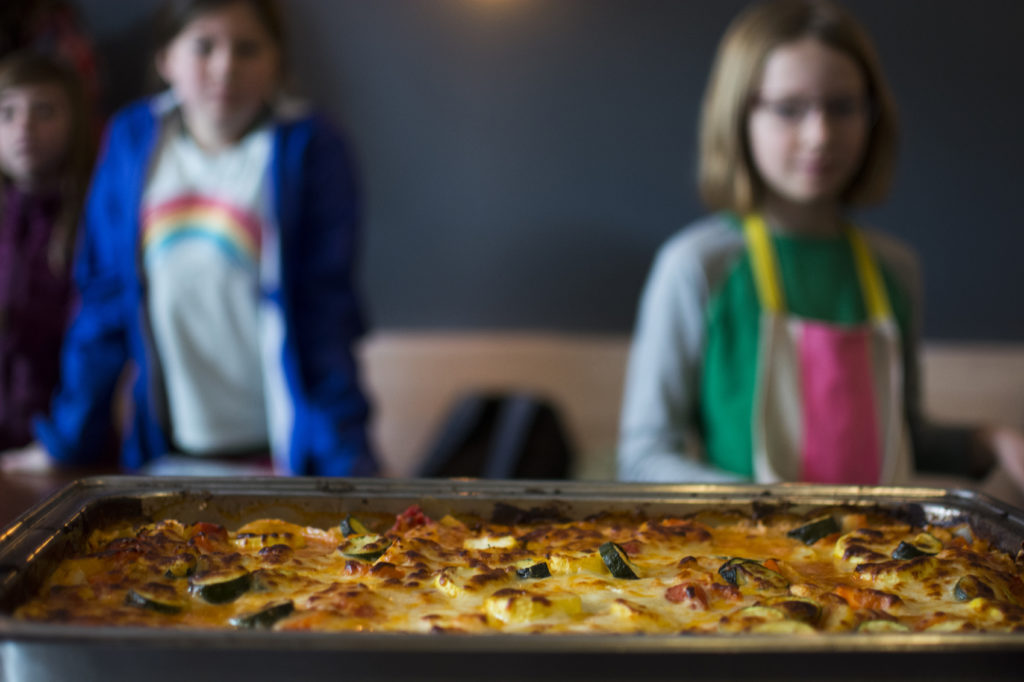 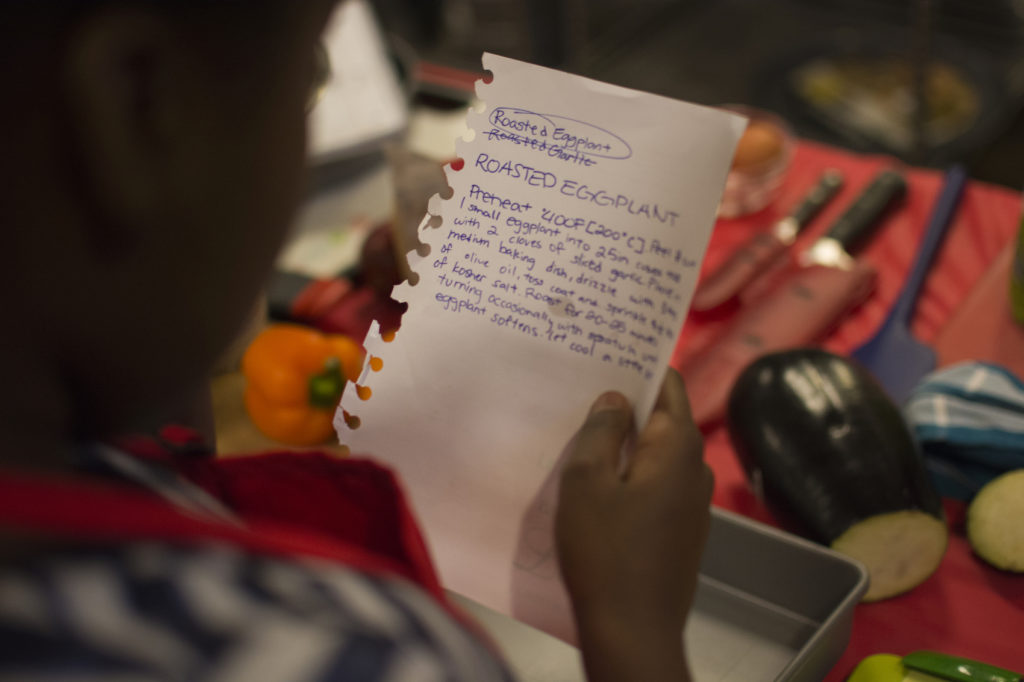 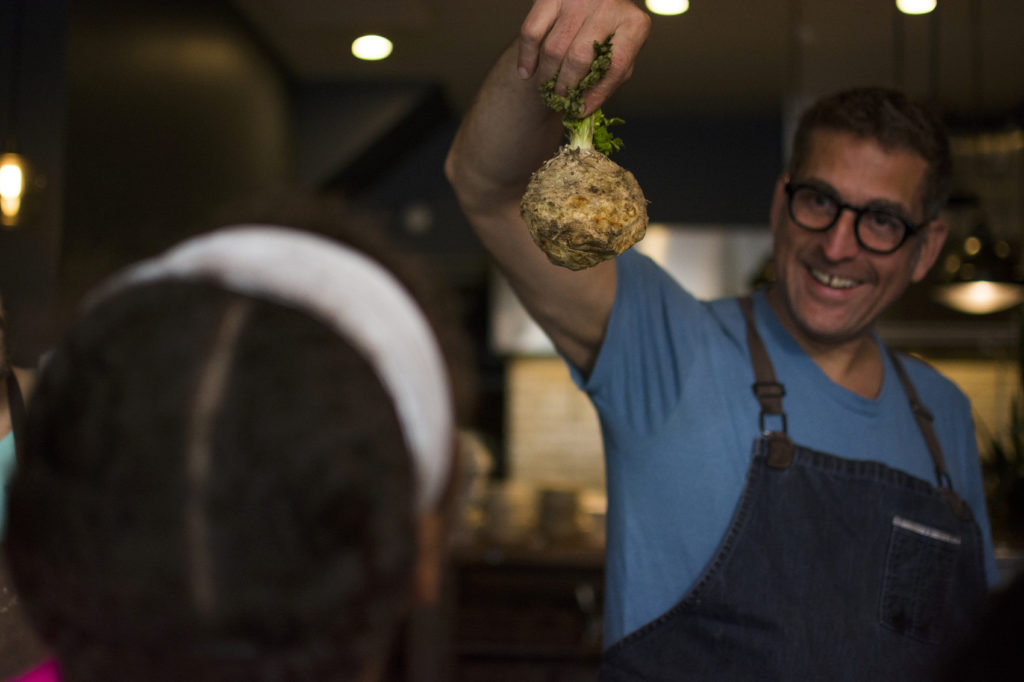 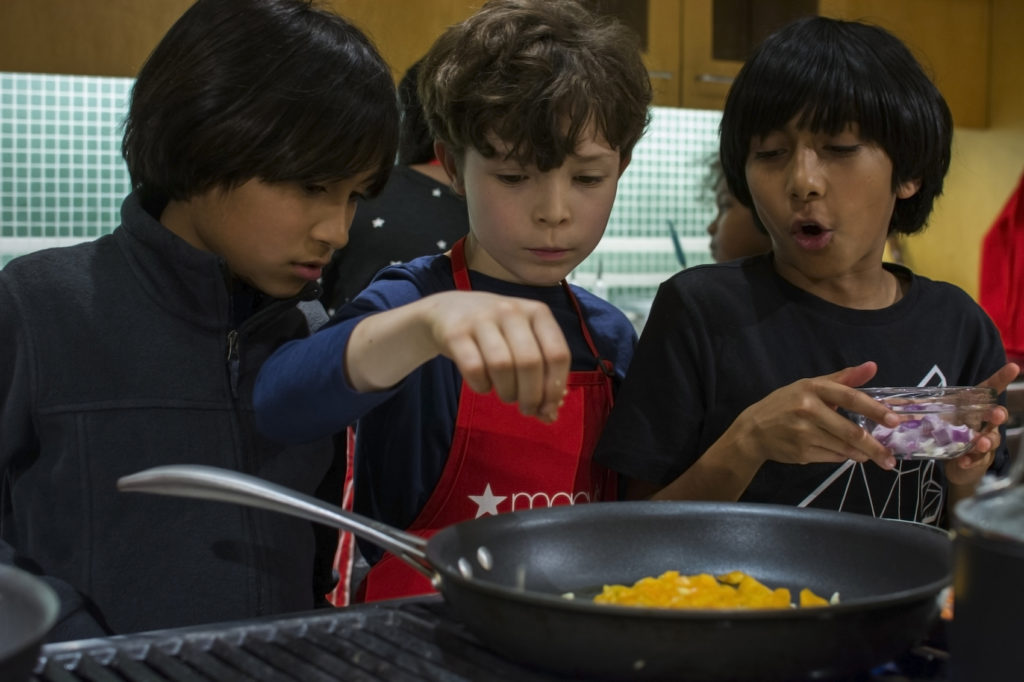 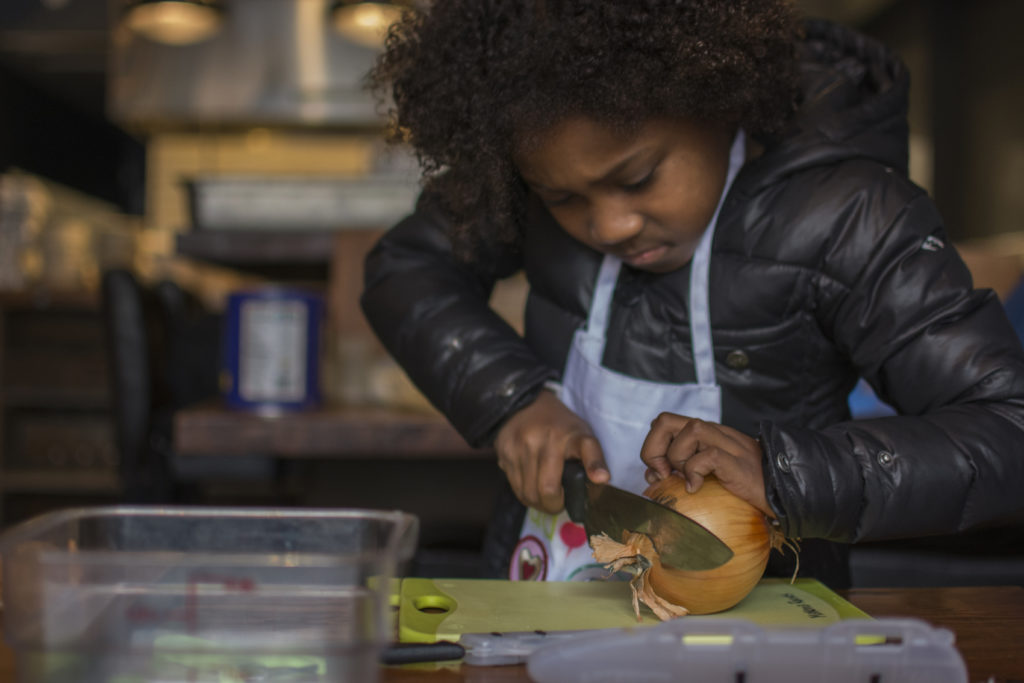 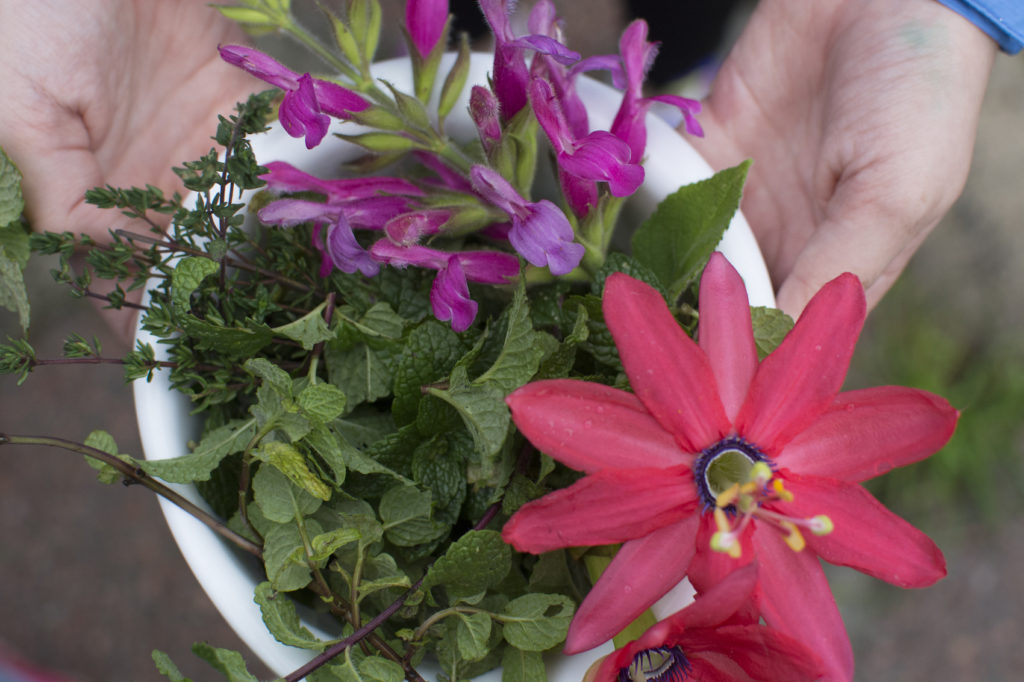 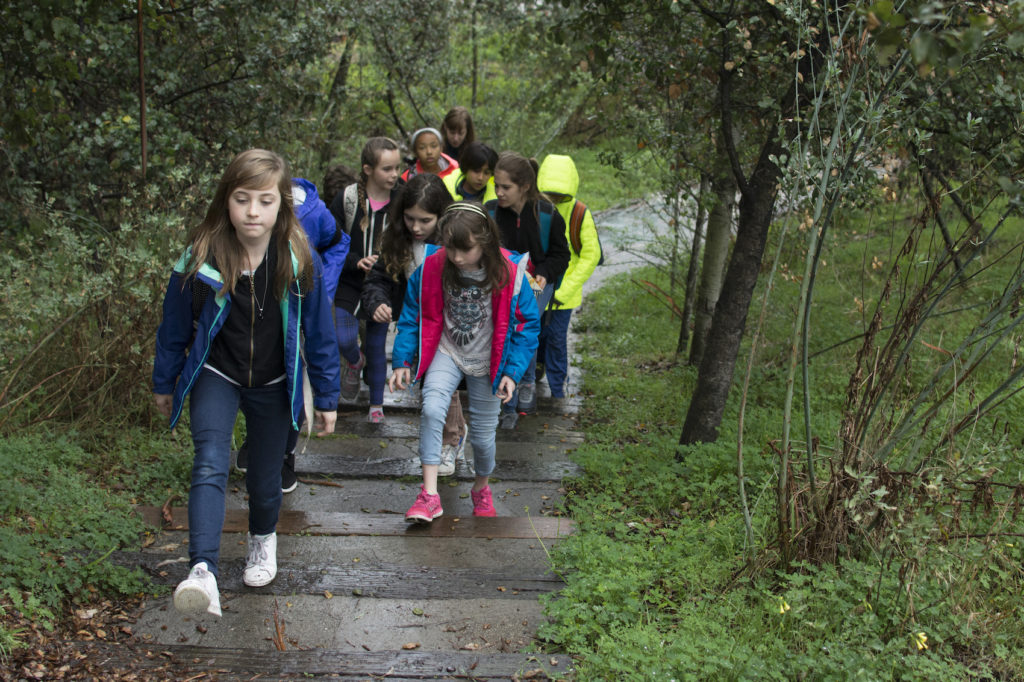 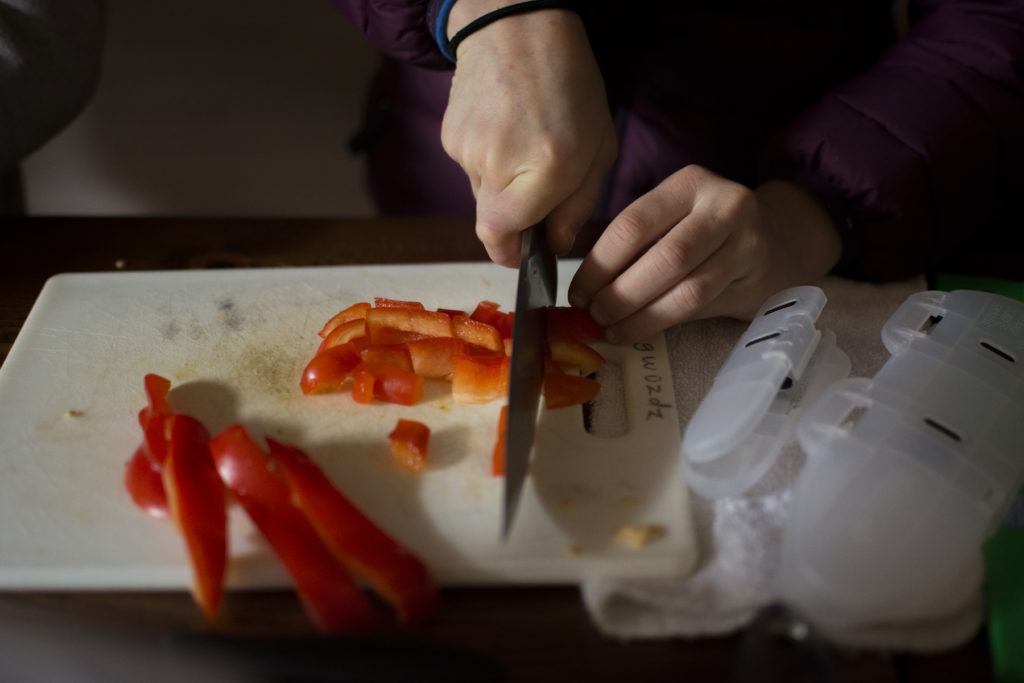 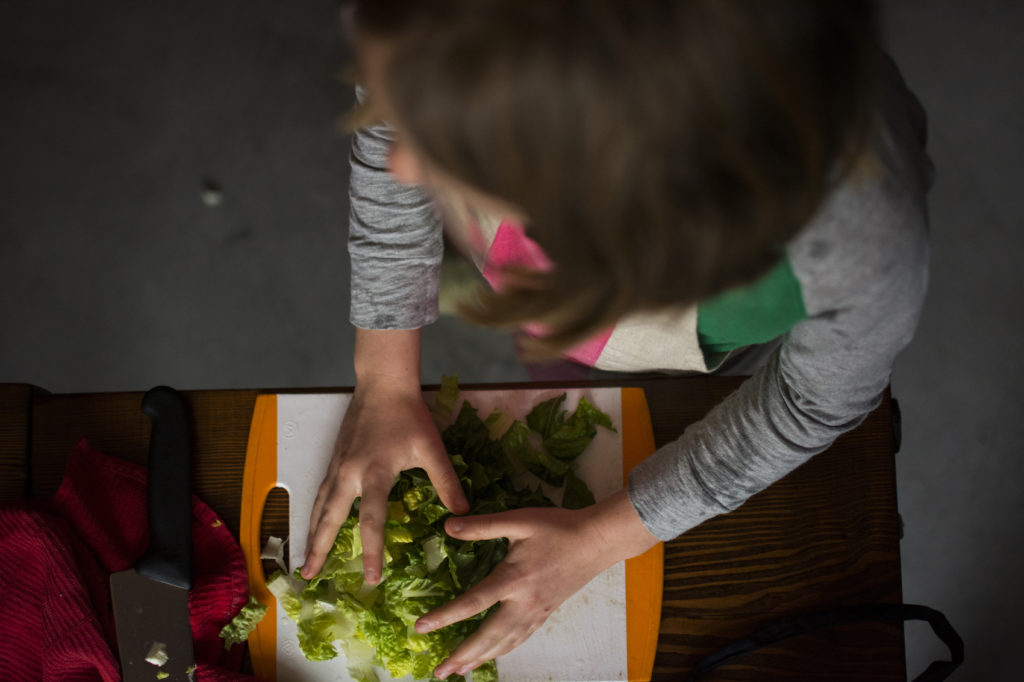 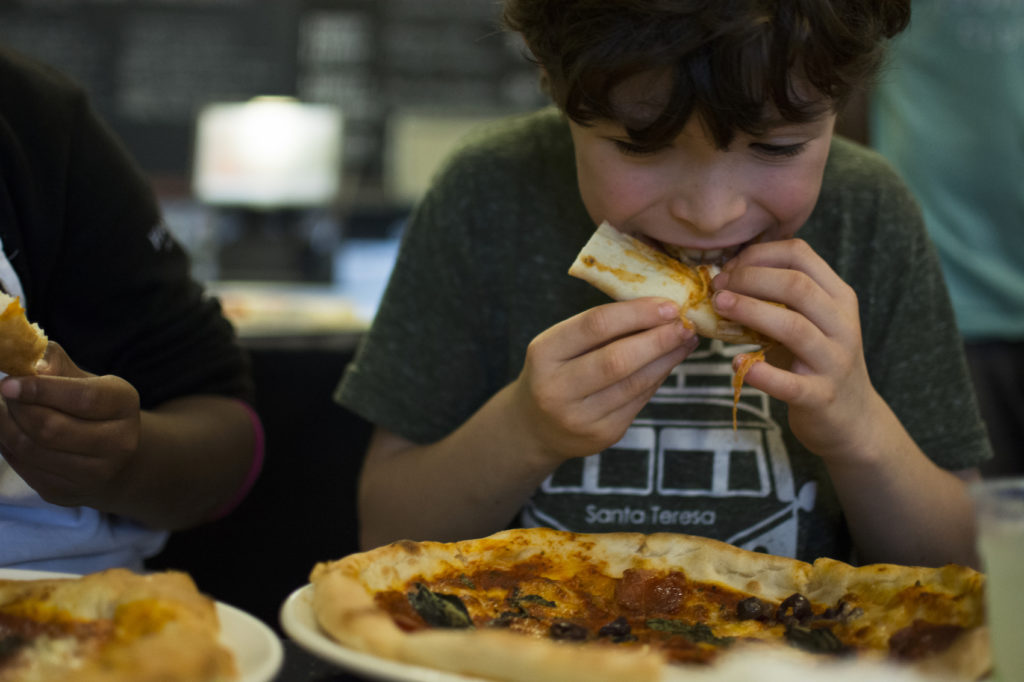